Have you met the ‘Brazilian Miss’?

Andrea is the stunning girlfriend of MLB player, Ozzie Albies -whom you may know better as the second baseman for the Atlanta Braves.

Andrea’s MLB beau was selected by the Braves that same year back in 2013, after he was discovered in Curacao.
Born in Willemstad, Curacao on January 7, 1997; Ozzie is the eldest of three children born to Judari and Osgarry. His siblings are Zhhihir and Jeanalyn. Ozzie lost his father due to a heart attack in 2013.

He began his career with the minor league team, the Gulf Coast Braves; he eventually got to play with the Atlanta Braves in August 2017.

The 23-year-old was reinstated from the 10-day injured last September, after missing over a month because of a wrist injury.

Off the field, Ozzie has been in relationship with a stunning lady by the name of Andrea. Want to know more about her? Check out her top facts below.

1. She goes by Brazilian Miss

Andrea has a pretty decent social media presence, with over 50k on IG, you would think she has gained notoriety for being in a relationship with Albies, and though that is true to some extent; the smart and voluptuous lady is also promoting her own brand by using the name, Brazilian Miss.

2. They don’t have children yet

3. She is a businesswoman 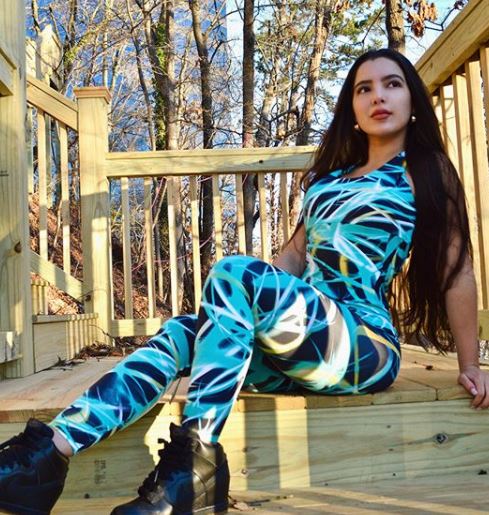 Andrea isn’t only a pretty face, she is the woman behind ‘Brazilian Jumpsuits’ -according to social media, it’s a Brazilian apparel. The brunette also has a website.  In it she states, the ‘merchandise is designed by Brazilian Miss and made in Brazil with the finest fabric made to enhance the body’s natural movement.’
Her company is located in Atlanta, GA.

4. Andrea is a fitness buff 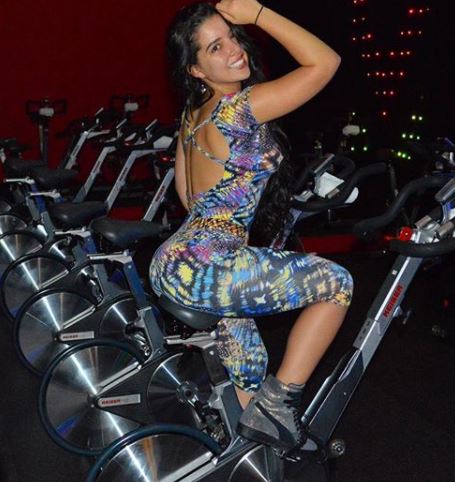 The stunner has shared numerous images of her fitness routines; Andrea keeps her splendid figure by regularly sticking to a fitness regime. She enjoys attending classes such as spinning and surf fitness, after all she promotes Brazilian jumpsuits so needs to stay in shape. 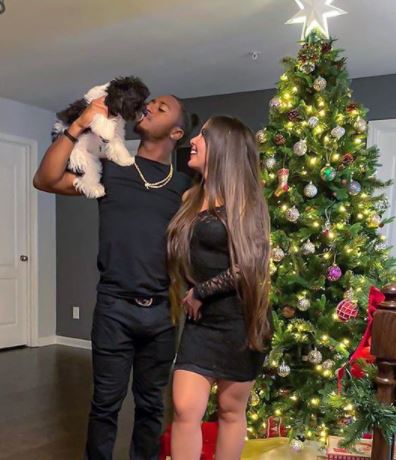 Andrea’s beloved dog, Puchi,  and he has his own Instagram page with the handle ‘puchithebrave‘ – which has nearly 2k followers. In the page which is cleverly described ‘Puchi doing thing’ the adorable pup can be seen doing just that. There are plenty of images in which Puchi can be seen exploring the world with parents @ozzie & @brazilianmiss