You are here: Home / MLB / Robinson Cano’s List of Girlfriends

Robinson Cano, the Dominican MLB star who currently plays for the Seattle Mariners has enjoyed a string of romantic relationships.

Cano, born October 22, 1982; is an All-Star MLB second baseman who began his professional career with the Yankees. He helped lead the New York Yankees to a World Series Championship in 2009. He spent nine-seasons with the Yankees. He signed a millionaire deal with the Mariners in 2013.

During his nine seasons as a Yankee, he was a .309 hitter who averaged 23 home runs and 91 RBI per season, and was a five-time All-Star and two-time Gold Glove winner.

He hit 12 home runs in the final round of the 2011 Home Run Derby to win the title. Last year he was named MVP at the MLB All-Star Game after hitting the game-winning home run in the 10th inning of the game.

Cano has certainly enjoyed of the ‘rock star’ status of being an MLB star. At 35, he’s been linked to numerous ladies. Meet some of his conquests below. 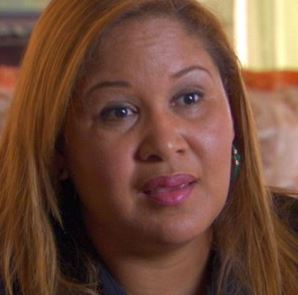 Is safe to say Jacqueline and Robinson are linked for life, after all she is the mother of his only son, Robinson Jr. Reports say Jaqueline lives in the Dominican Republic with their child and it is not known if they still keep in touch. 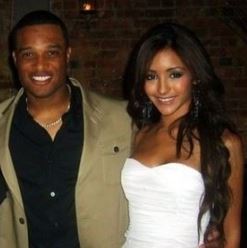 The **** model and Robinson were romantically linked after they posed for a picture together. But it appears this was just a rumor. 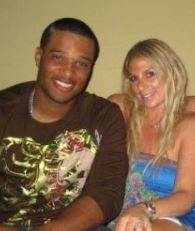 Multiple outlets also point out he dated a woman by the name of Desiree around 2012, however this also couldn’t be confirmed.

Despite being a star player and earning millions, Cano still appears to be looking for ‘the one.’