Sahaira’s MLB hubby was born on December 2, 1992 in Santo Domingo, Dominican Republic. At age 16, in 2009 he signed with the New York Yankees as an international free agent. He grew up in La Victoria, Dominican Republic and was raised by his mother and maternal grandmother. He has three brothers and a sister

During his minor league career he played for Gulf Coast Yankees, the Staten Island Yankees, the Charleston RiverDogs, the Tampa Yankees, the Trenton Thunder and the Scranton/Wilkes-Barre RailRiders. Until making his MLB debut with the New York Yankees in 2015.

He finished second in 2016 Rookie of the Year voting after playing in only 53 games. His 19 home runs in 45 games, made him the then-fastest player to reach that mark in modern baseball history.

Also known as ‘The Kraken’ Sanchez also gained popularity for the social media hashtag #IAmGary. Though all of his career achievements are equally important, for Gary being a father comes first. He and wife Sahaira are the proud parents of one child. 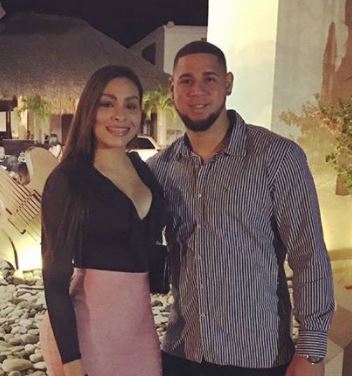 Judging by the couple’s age, we assume they have been dating since their teens. Though it is not exactly clear how they met or when they tied the knot, Sahaira and Gary are most likely high school sweethearts.

The young wag, gave birth to a baby girl named Sarah in 2014. The All-Star catcher has publicly spoken about being a father, saying the birth of his daughter is what inspired him to turn his life around. 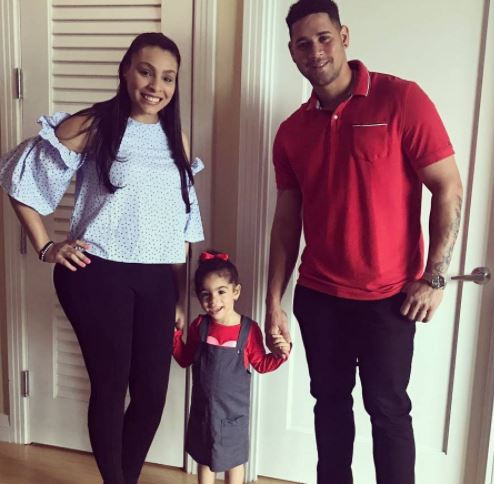 He also credits his lovely wife with keeping him grounded. The young MLB star keeps his Instagram page updated with photos of his growing family. When talking about Sahaira Sanchez in a recent post while celebrating their anniversary, he wrote

This is the woman that has been with me in the good and the bad. Who keeps me grounded, watches out for me and who is a wonderful mother.

Little is known about the wife and mother, she clearly enjoys keeping a low profile and leaving all the spotlight to her hubby. 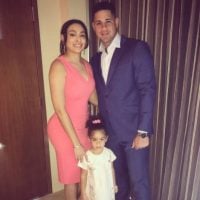 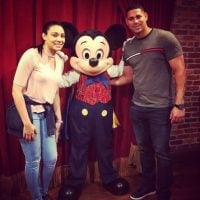 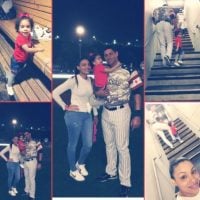 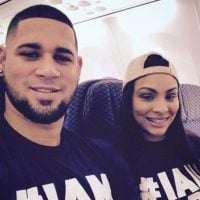 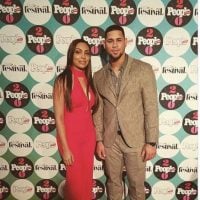 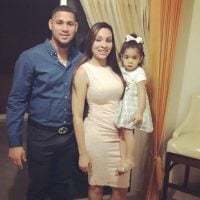 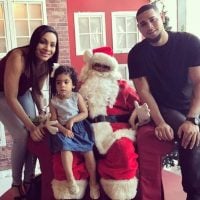 While You Were Sleeping: Gary Sanchez Faces Suspension