You are here: Home / GOLF / Who is Bryson DeChambeau’s Girlfriend?

Bryson DeChambeau, the pro golfer known as the Mad Scientist, is currently single?

Single or not is good to be Bryson DeChambeau these days; the 27-year-old recently celebrated his most recent victory on the PGA Tour.

Bryson who turned professional in 2016, obtained his major in physics from Southern Methodist University in Dallas, Texas.
During the 2020 season, Bryson won on the PGA Tour for the fourth consecutive season, winning the Rocket Mortgage Classic for his sixth career PGA TOUR title. He advanced to the TOUR Championship for the third straight season and finishing the season No. 22 in the FedExCup standings.

Getting back to his personal life; though most sites state that he is in a relationship with longtime girlfriend, Sophia Phalen Bertolami, the two have been absent from their respective media social for a long time. In fact, Sophia’s last photo with the golfer dates back to 2018. 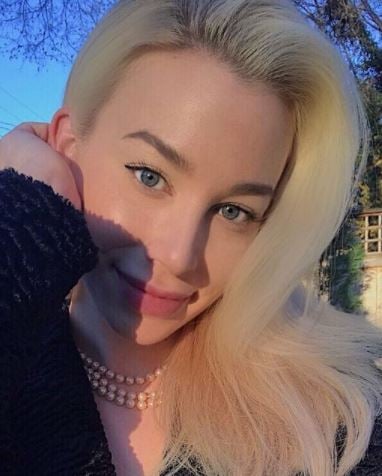 That said, apparently, neither has been or seems to be in another relationship. With pro athletes it’s always hard to tell if they are dating or not. For all we know DeChambeau could be either dating a new girl, could be single or still be in a relationship with Sophia Phalen Bertolami.

The stunner was born on December 19, 1991. She has one sister named Isabelle and their parents are, John and Margaret Bertolami. 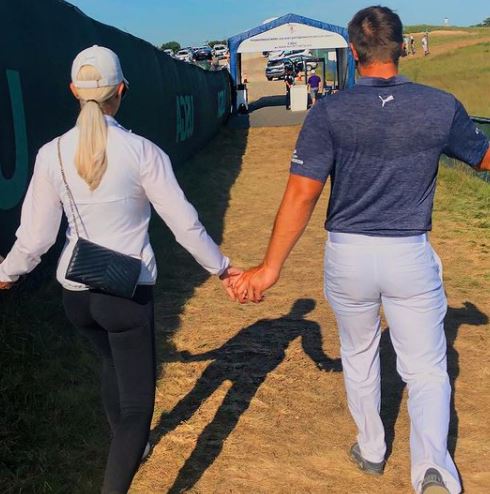 27-year-old Bertolami hails from Tennessee. She holds a degree in Kinesiology and Nutrition from Chapman University. Probably why she keeps a stunning figure.

She continued her studies with a pharmacology degree from Nashville’s Belmont University. She will be joining the residency program at Vanderbilt University Medical Centre in 2021.
But her list of accomplishments doesn’t end there, the stunning blonde has her own line of eco intelligent swimwear called, La Isla.

She has over 60k followers on Instagram and is best known thanks to her association to DeChambeau.

You can find Sophia Phalen Bertolami on Instagram here.