Kristin Smith is the former girlfriend of star golfer, Tiger Woods –who is said to be making a comeback to The Masters.

Kristin Smith, once the lady love of the disgraced athlete, won’t be among those cheering for the 42-year-old after reports say she wants to spill the beans on the details of their break up, however, the blonde signed a non-disclosure agreement according to TMZ.

Following Woods infidelity in 2009 and the end of first marriage, to Elin Nordegre; he’s been seen in numerous relationships. It was in 2015 he and Kristin Smith embarked on a two-year relationship that ended badly after she suspected Woods had been unfaithful to her. He offered her money in order to keep her quiet and had her sign an NDA in hopes of avoiding another public scandal. 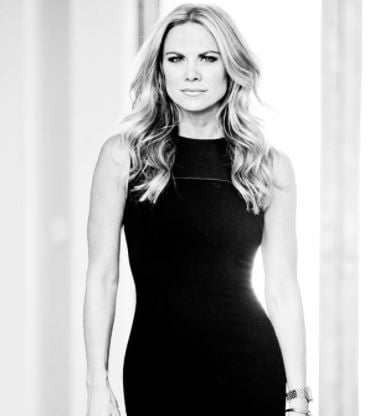 Should Kristin Smith continue her efforts to break their previous deal, Woods will allegedly release ‘embarrassing pictures’ of her, the gossip site notes. 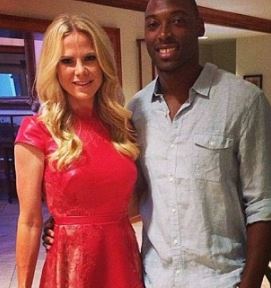 According to the Daily Mail, the girl that came between the couple is Woods current gal, Erica Herman.

34-year-old Kristin Smith is a stylist and single mother and she isn’t a stranger to dating pro athletes. The Florida native moved around with her first husband, former NFL safety Gerald Sensabaugh. Though the marriage was short-lived, they welcomed a son, Isaiah.

The mom of one, also keeps busy tending her own business. The gorgeous Kristin Smith is the owner of CLAD Life –a personal styling company.

According to her social media, the stunner was born in Avon Park, Florida where she attended high school and subsequently graduated from University of Central Florida with a degree in Marketing. According to her LinkedIn, she previously worked as a personal shopper at Saks Fifth Avenue. She’s been styling professionally for several years now.